✅ Receive a Steam account with the game already preloaded
✅ The account has zero hours played, guaranteed
✅ Has no regional restrictions. 100% region-free.
✅ Max delivery time of 6 hours after the order was placed
✅ Play the game with your main Steam account via Family Sharing
✅ Change default credentials to your desired ones. We provide full access to the account including email used for registration.
✅ If you’ve additional doubts or inquiries, please read our F.A.Q. or contact us.

Black Mesa: Definitive Edition
Update 1.5 brings together all the improvements to graphics and gameplay across 15 years of development to create the final version of Black Mesa. There has never been a better time to pick up the crowbar and play!

Single Player Campaign
You are Gordon Freeman, a theoretical physicist at the Black Mesa Research Facility. When a routine experiment goes horribly wrong, you must fight your way through an interdimensional alien invasion, and a bloodthirsty military clean-up crew in order to save the science team… and the world! 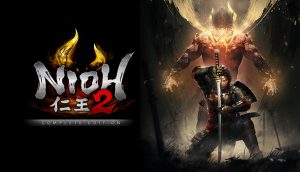 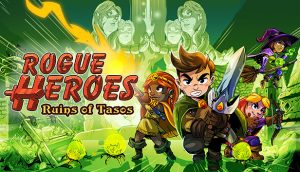 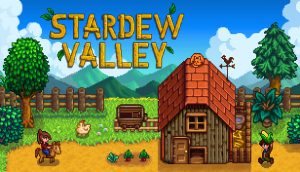 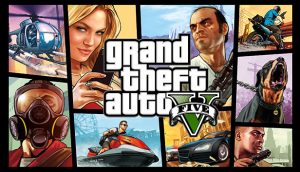 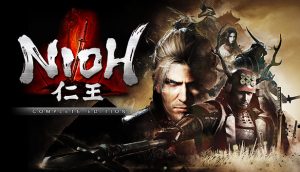 This store uses cookies to improve your experience
Accept